American Indian, Alaska Native, and Native Hawai’ian (including Pacific Islander American) communities have been a key focus area of MBDA’s overall support for minority business development since the Agency’s inception. Our Fresno MBDA Native Business Initiative for Transformation address the core needs of AI/AN/NH business communities in Access to Capital, Business Coaching, and Business Incubators and Accelerators, areas of clear strength where ASIAN, Inc. has demonstrated a successful track record in diverse geographical areas and among the diverse Native populations that have become more integral to our economic prosperity. ASIAN, Inc. will continue its work to address these needs by furthering and deepening the close relationships it has created and fostered with the Native communities of the Central Valley and beyond. In addition, ASIAN, Inc. will leverage 21st–century business tools to lead the way in the movement to integrate digital tools and libraries and services in a compelling, virtual business network that makes isolated minority communities more visible to lenders, public and private supplier diversity officers and the entrepreneurial world at large.

In 2009, HELIOS became a wholly-owned subsidiary of St. George Tanaq Corporation, an Alaska Native Village Corporation founded in 1973 pursuant to the Alaska Native Claims Settlement Act (ANSCA). The ANSCA was signed into law by President Richard Nixon on December 18, 1971, constituting at the time the largest land claims settlement in United States history.

The Fresno MBC introduced HELIOS to potential teaming partners at the Reservation Economic Summit (RES) in Las Vegas and followed up with meetings thereafter. The Fresno MBC teamed HELIOS in a Joint Venture with Tetra Tech, a large business that could not qualify as an SBA 8(a) enterprise. In 2013, the JV was awarded an $8,000,000 contract from the Department of Energy.

While at 2017 NMSDC Conference in San Diego, the Fresno MBC introduced HELIOS to many corporations at the trade expo, saving HELIOS time and money as Fresno had prepared advance booth meetings with specific buyers HELIOS was interested in doing business with. The result was additional contracts for HELIOS.

“Fresno MBDA’s assistance allowed us to learn about, pursue, and win our largest contracts ever, in service to the Army Corps of Engineers and the US Naval Facilities Engineering Command.”

In 1991, Hal Hays started business with one bulldozer, one excavator, and one truck to build a successful family-owned Native American business and to leave a legacy for the next generations to follow. In 2002, seeking to expand, Mr. Hays from his kitchen table, established Hal Hays Construction, Inc. (HHCI), a heavy civil and construction firm, to serve the Department of Defense, Homeland Security, Veterans Affairs, Forest Service, and National Park Service as a new SBA 8(a) and HUBZone contractor. During HHCI’s company history, it faced rejection over and over again by larger firms using various excuses as to why they didn’t have any opportunities for MBEs.

Fresno MBDA helped expand Hal Hays Construction Inc.’s foray into larger federal open-market projects, as they grew out of being an SBA 8(a), HUBZone small business. MBDA helped make HHCI more competitive for large government contracts and garnered national recognition of HHCI by nominating it as Minority Contractor of the Year in 2016, an honor HHCI won. HHCI’s two generations, Mr. Hal Hays, Founder and Mr. Kirby Hays, CEO, and Ms. Elizabeth Cabral, Vice President, were introduced to many other MBCs nationwide as well as government and corporate MBDA partners. To date, HHCI continues to create jobs, averaging 182 positions and an average of 51% minority employees including many key management professionals. 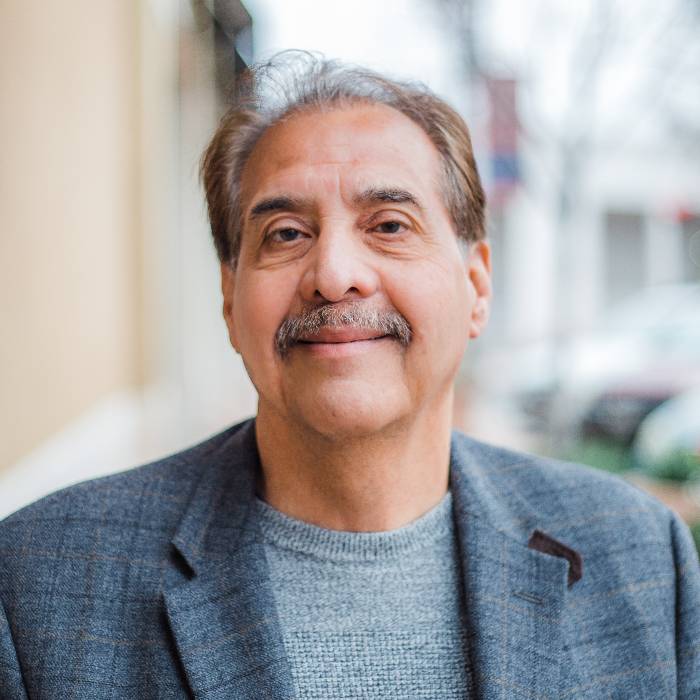